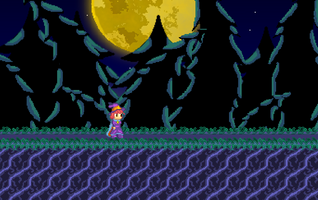 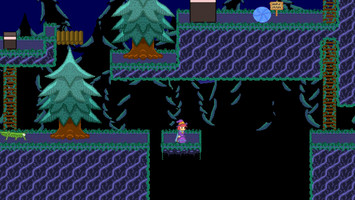 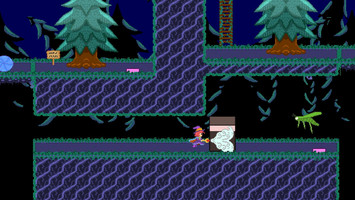 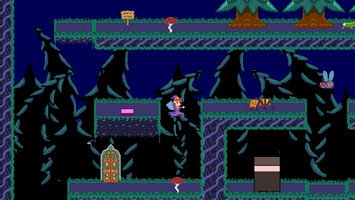 The second playable "demo" has arrived! This one actually feels more like a demo. It contains six levels you can play through, and is pretty polished up. That said, we'll still probably change a lot of things before release, but now you can see and experience what the game is going to play like.

The next demo will feature a more proper introduction to the story, characters, and setting of the game. For now, I wanted to release a demo that contained some of the major gameplay mechanics so that people could actually mess around with it. Please let me know if you have any feedback. Also, this demo only works on Windows -- support for Mac and Linux will be a goal for the next demo as well.

Hope you enjoy it!